The Leathes Head bar is a great place to spend your time. We have a love for fine wines, cocktails and gin. All our wines are expertly selected by Corney & Barrow Wine Merchants. We have 135 Bins on our list with wines to suit all tastes and budgets. Please ask our in house wine professional, Leigh for any wine suggestions. He loves to suggest some little gems. If wine is not your thing then please try our cocktail list using only Cumbrian spirits from the lakes distillery. We also have a large gin selection to tempt you using Northumbrian tonics from Marlish. We love to Champion all things Cumbrian. If it isn’t Cumbrian then it is as close as possible. 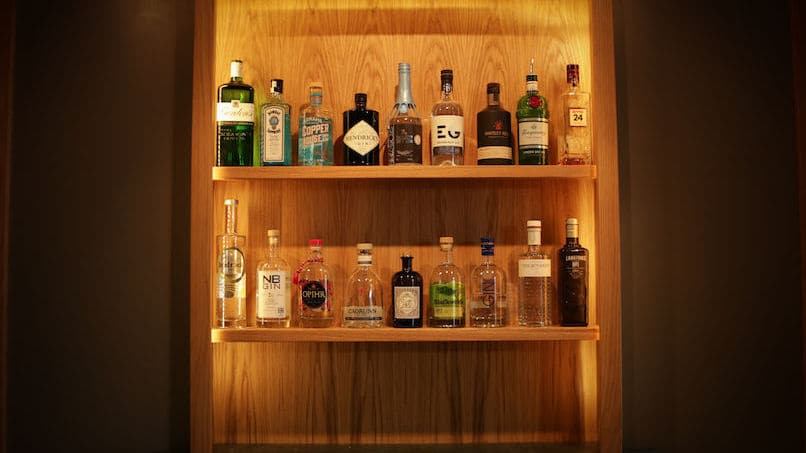 Historically the estate was part of Château Batailley until its purchase by the brothers François and Marcel Borie in 1932, and division into two properties 1942, in order to prevent inheritance difficulties. The smaller part which did not include the Batailley château became the property of François Borie who added to its vineyards with land acquisitions from Château Duhart-Milon while also running Château Ducru-Beaucaillou. Following his death in 1953, the property passed on to his daughter Françoise de Brest-Borie, while being administered by her brother and Ducru-Beaucaillou owner Jean-Eugène Borie.

In 2017, the Cazes family of Château Lynch-Bages has acquired the Château Haut-Batailley estate.

Gorgeous inviting nose with creamy blackcurrant and plum to the fore.Dense and concentrated on the palate but with no lack of elegance. Oak totally subsumed into the wine, tannins present but very ripe, a very fine wine with bags of ageing potential.